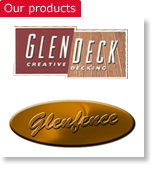 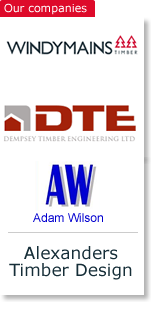 Minister White was welcomed to Windymains by Pat and Mike Glennon, and received a tour of the timber processing facility. The tour was part of the Ministers trade mission to Scotland which was organised by Enterprise Ireland, for the Low Carbon conference which took place in Edinburgh on the 24th and 25th of February.

Minister White said “While attending the Low Carbon Scotland Conference this week, I had the opportunity to learn about Glennon Brothers success in the Scottish market. I was impressed by their efficient site at Windymains, which is changing the face of the timber industry and acting as an industry leader in relation to efficient plant processes.”